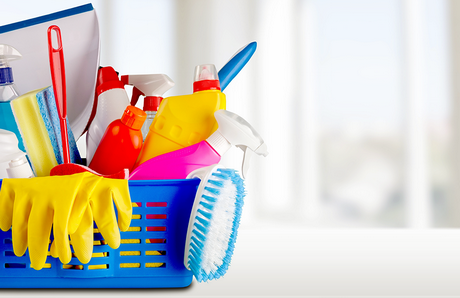 Mondelez International, an American multinational confectionery, food and beverage company, is selling its factory in Chudovo near Novgorod to SC Johnson, an American manufacturer of household cleaning supplies and other consumer chemicals. The profile of the factory will be changed in accordance with the new owner’s needs. Mondelez will stop the production of confectionery goods at the factory no later than at the end of Q3 2017.

“The decision to sell the factory in Chudovo was made in connection with our intent to increase the effectiveness of our investments in production facilities in Russia. Today, more than 95% of the products that we sell on the Russian market are manufactured at Russian factories, and we reaffirm our commitment to localization. We will continue to invest in our plants in Velikiy Novgorod, Pokrov, Sobinka and Novosibirsk,” said Hossam Ashur, General Director of Mondelez Rus LLC.

All 260 employees of the factory will be paid compensation, besides, the company will assist in employing them at other enterprises, including at other factories. Financial details of the transaction are not disclosed.

The factory in Chudovo was opened in 1997. Its production capacity is more than 40,000 of chocolate products per year. The factory manufactures wafer cakes, chocolate bars and candy.

Mondelez is one of the largest manufacturers of confectionery products in Russia. The company has operated on the Russian market for 19 years. From 1994, investment in Russia have reached $1 billion.

SC Johnson is an American manufacturer of household cleaning supplies and other consumer chemicals. Among the company's brands — Glade, Pronto, Mr. Muscle, Raid, Kiwi and others.